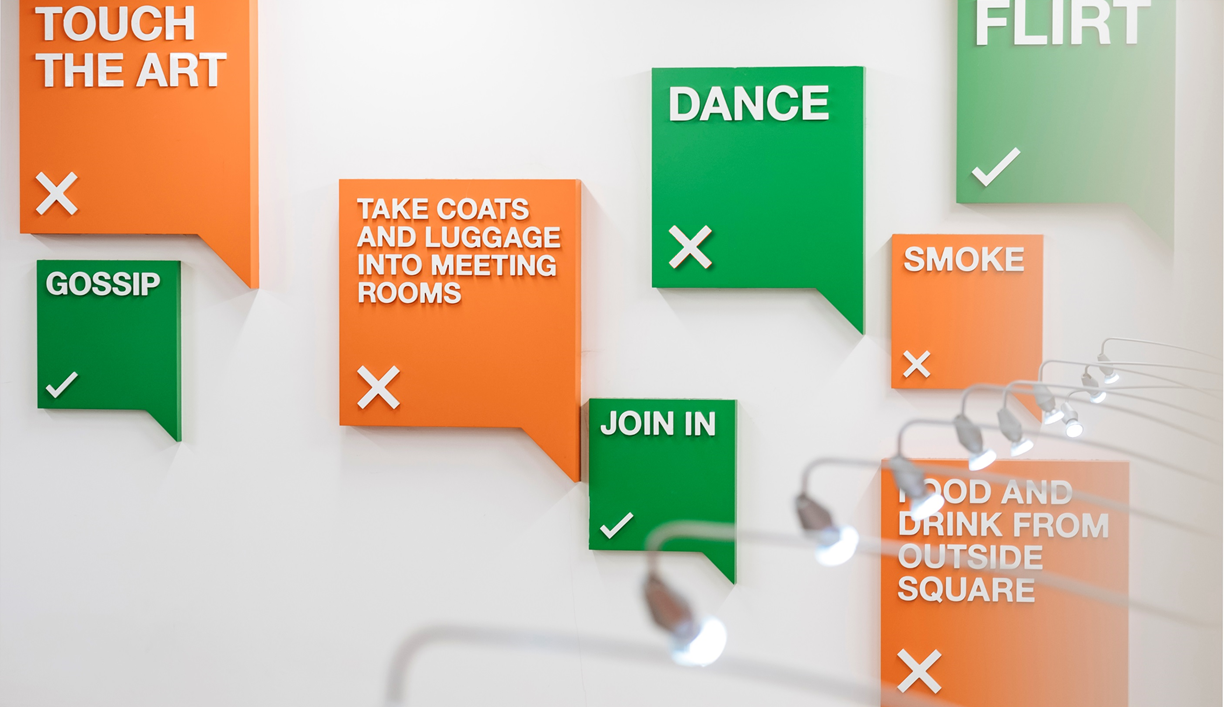 The 9th Magritte du Cinéma Ceremony will take place on Saturday 2nd February 2019 at SQUARE-BRUSSELS CONVENTION CENTRE, the only official venue partner. For the 9th consecutive  year, SQUARE supports ‘Les Magritte du Cinéma’. We are so proud to welcome each year all Belgians stars in our prestigious spaces. For the fans of Belgian film, this event will be broadcast via both direct transmission and in HD on “La Deux”.

You can discover all the winners of previous editions on their site.

Each year, the Académie André Delvaux attributes a “Magritte d’honneur” to a personality for her precious support to the History of the Cinema. Until now have been rewarded André Delvaux, Nathalie Baye, Costa-Gavras, Emir Kusturica, Pierre Richard, Vincent Lindon, André Dussollier et Sandrine Bonnaire. This year the Académie André Delvaux has the pleasure to announce that the Magritte d'honneur will be awarded to Belgian director Raoul Servais, pioneer of world animation cinema. The Magritte du Cinéma are not yet another opportunity to self-congratulate professionals. Their goal is to turn a spotlight on all those who ensure the reputation of our country abroad, delight here a few connoisseurs, but are too often ignored by the general public. 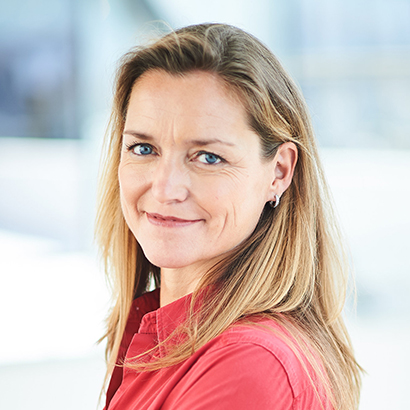 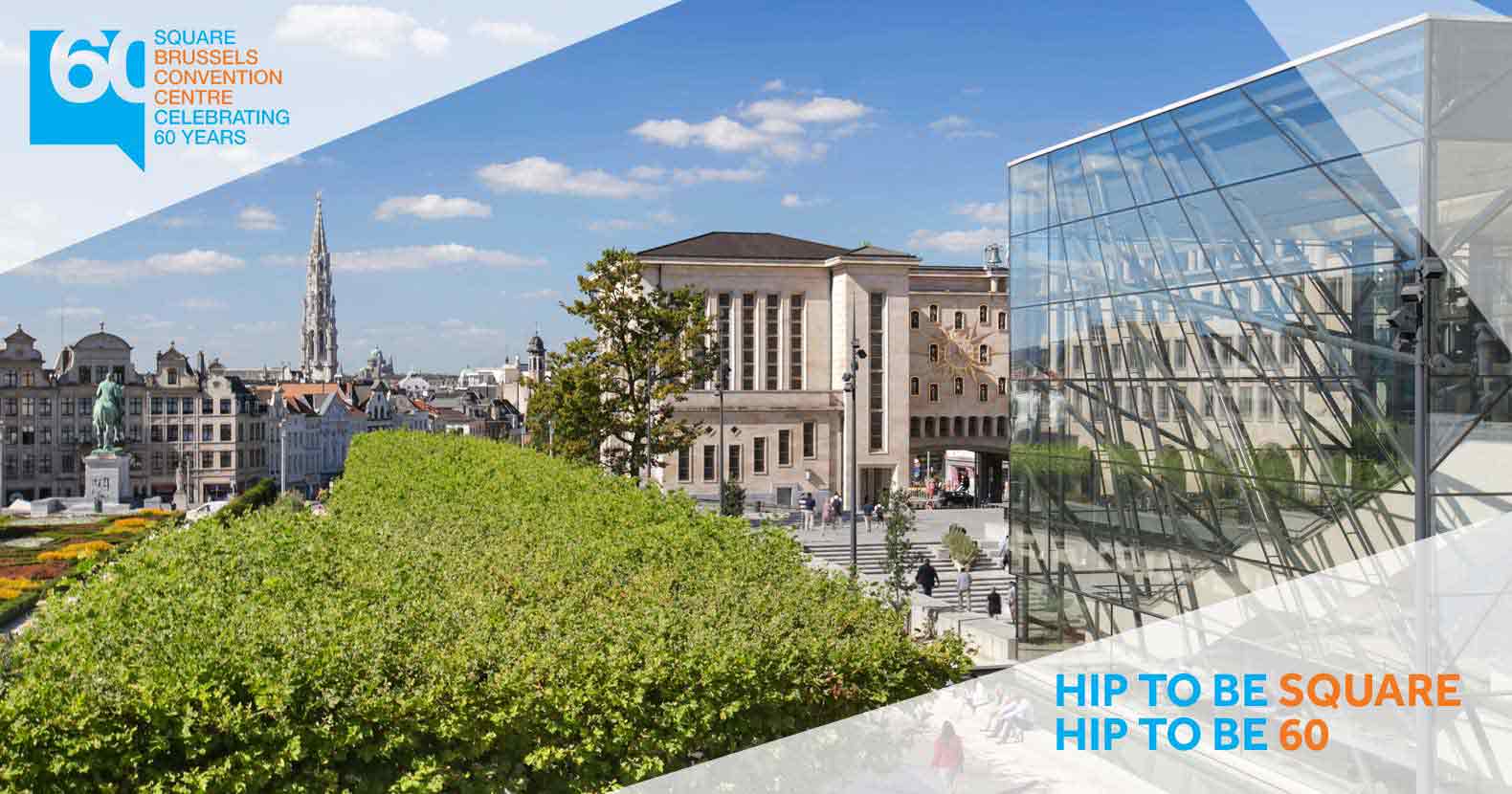